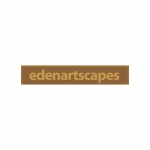 Show me directions to Eden Landscapes

Whether you consider your project to be small or extensive, give me a call to arrange a site visit. If after the first appointment you would like me to draw up a concept sketch and draft plan, then I will do so as part of my estimate which is provided free of charge.

their work is totaly profesional, except I have heard of one customer who was suing them ? But I don't see any such bad Reviews anywhere? I understand 3 non family employees have recently left them due to not getting paid for doing ground work, one disgruntled self employed worker said that they had a truck on finance and it was reposesed? This is a stark contrast with the professional quality of work they produce, he also said that as far as he is aware Mr Bizzley has changed his name 5 times and moved all around the country at some time or another? Its serially not the Gentlemanly persona and appearance local people seem to have of him,as a devout model religious believer who regularly attends church, clearly if its true there are two sides to this, and that would worry me intensely, he's very short and shrift in contrast to his public persona, one could consider it sounds like a professional con man. its certainly a different perspective I've never seen.

Leave your review of Eden Landscapes

All fields are required. Your review will appear immediately.

Thank you for submitting your review.
There was a problem submitting your review. Please try again later.
Incorrect password. Please try again.
You cannot review your own business
Reviews are limited to one per user and you have reviewed this business before.
The email address you have entered is already registered. If you have forgotten your password use the 'Forgotten your password?' link to reset it. 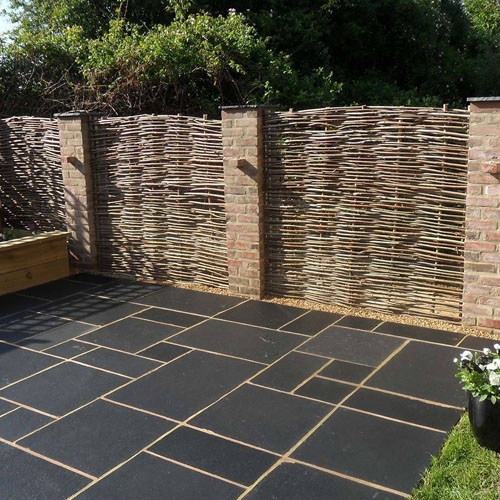 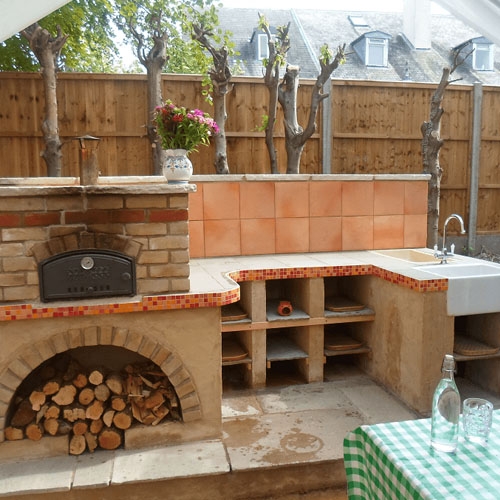 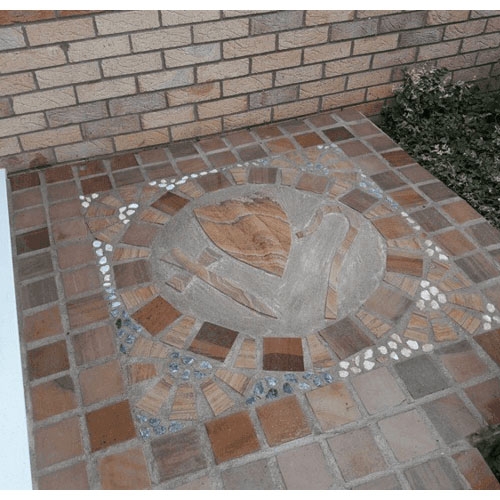 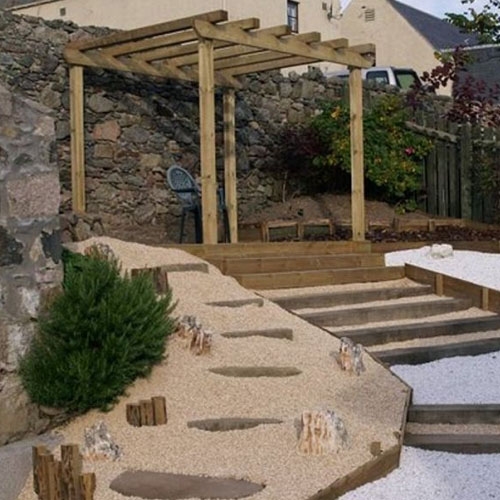 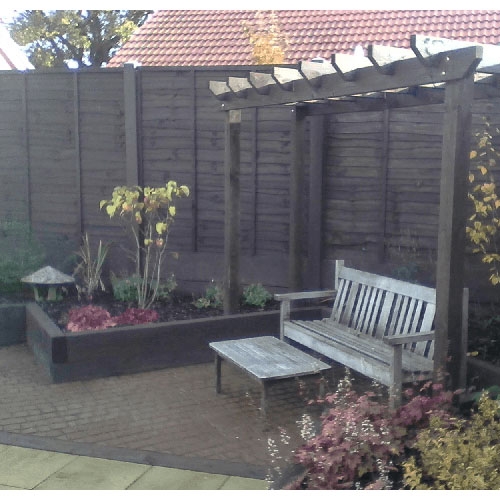